SC Heritage Tourism Award 2000, The Palmetto Trust for Historic Preservation and The SC Department of Archives and History

The Newberry Opera House, built in 1882, once drew some of the nation’s best performers to South Carolina, but after a short life as a movie house, it stood vacant for nearly 40 years. Craig Gaulden Davis combined a dozen small rooms to create a ground level lobby and improved access to the theatre, located on an upper level. Galleries were restored to the auditorium, which boasts improved acoustics, lighting and performance systems. New construction added a loading dock,offices, dressing rooms and a rehearsal room. 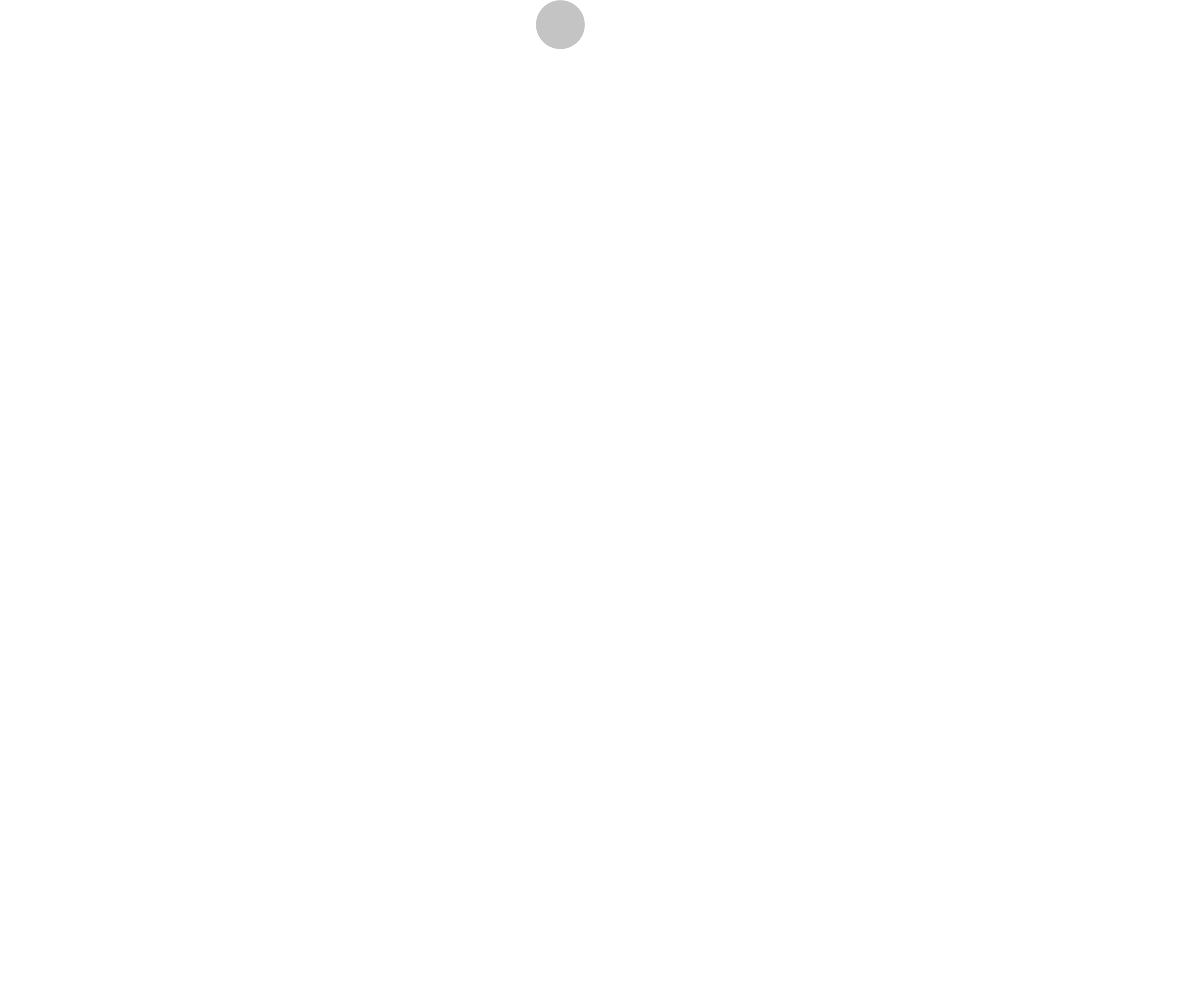