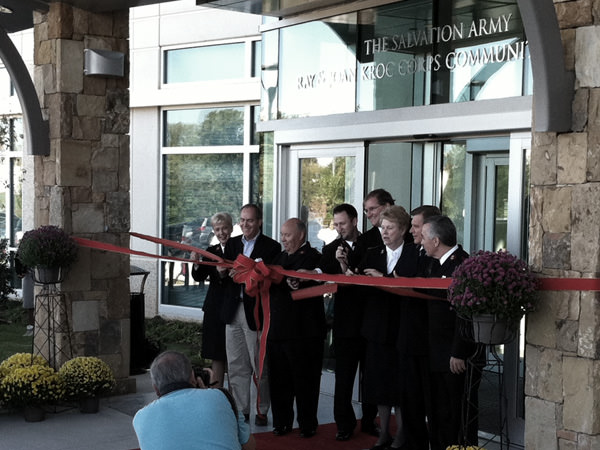 Although it won’t be officially open until mid-October, Greenville’s Kroc Center announced its completion with a four-day celebration that began September 29, 2011

The Center was funded by a bequest from Joan Kroc, widow of McDonald’s founder Ray Kroc, and by local contributions.  The CGD-designed complex includes a 300-seat chapel and theatre, along with a conference center and fellowship hall.  A 16-court tennis complex that opened earlier this summer is joined by a new aquatics center, basketball courts, soccer field, and fitness facility. The Kroc Center is also home to the Boys and Girls Club. 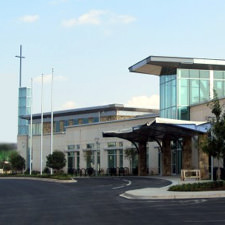 The Center shares a site with the CGD-designed A.J. Whittenberg Elementary School of Engineering.  It is placed strategically between the city’s central business district and economically-challenged West Greenville, a decision that Greenville Mayor Knox White believes, “is going to transform this community.”